I love having a blog, and have learnt so much since starting it and made contact with some great people, but I always have the niggling feeling that it's an ultimately narcissistic hobby. I'm always conscious of not wanting to sound all 'Look at me! Look at how clever I am!'. But then I've never been very good at receiving complements - I'm one of those 'Oh, this old thing' people who gets all embarrassed and starts tripping over their words.

With that in mind, today's project features a cardigan worn by little Eve Noyce, my husband's second cousin. I've never wanted to make clothes, etc, for a living, but I love surprising people with something now and then. Plus childrenswear is great to make - it's really small, so quick to make up. I was actually able to make this cardigan with leftovers from another project. And babies don't generally have an opinion on fashion, so they're pleased with everything they receive!


Here's the original pattern I used, from 'Knitting Illustrated',  by Margaret Murray and Jane Koster, published by Odhams Press, 1949: 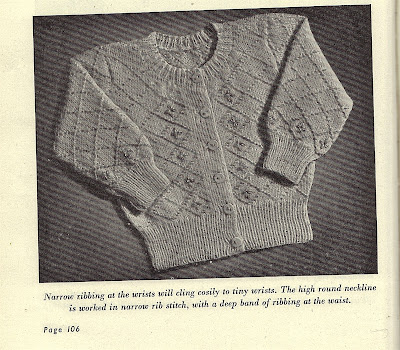 I made it minus the embroidery - I just couldn't get it to look right...

This project also brings up another subject I've been interested in - Odhams Press, in particular their sewing and knitting books. 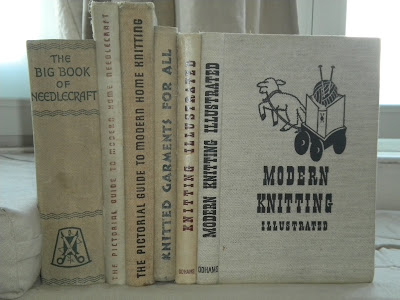 I came across my first one about 20 years ago, and since then have collected a total of 6. If you see one in a charity shop, jumble sale, etc, I thoroughly recommend you snap it up. Even if you don't sew or knit, they're packed full of brilliant images and graphics from the 30's and 40's, and give an insight into life before chain stores and fast fashion. I particularly like the wartime/ rationing editions, with tips on how to re-knit items, or even how to make men's shirts into aprons and undies: 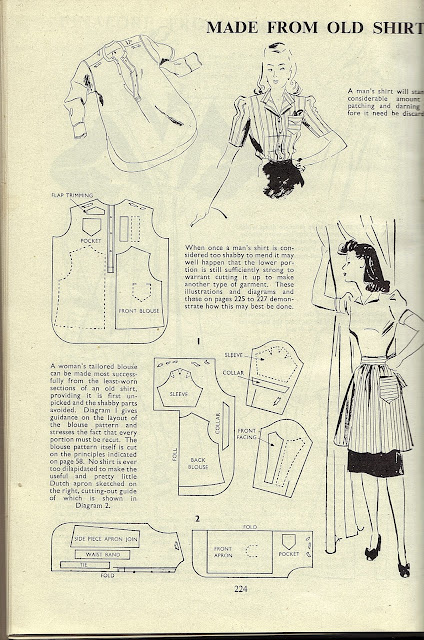 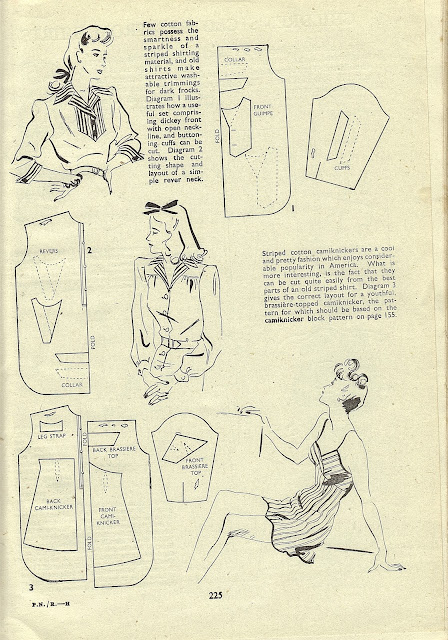 Here are some examples of the great graphic design from the inside covers: 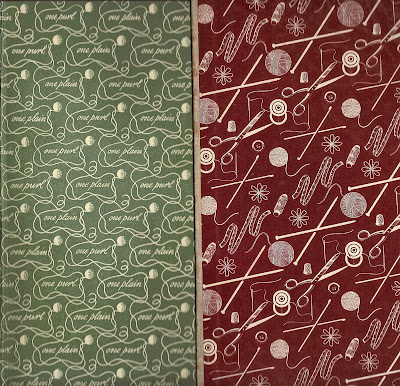 And this one even supplied the Nicole Needles' logo: 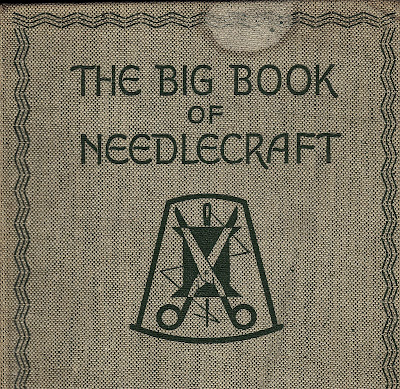 Sadly, Odhams Press no loger exists, the result of being bought up and merged into another group in the 1960's. But you can still find their books on Ebay and Amazon. For now, I'll leave you with a few more images: 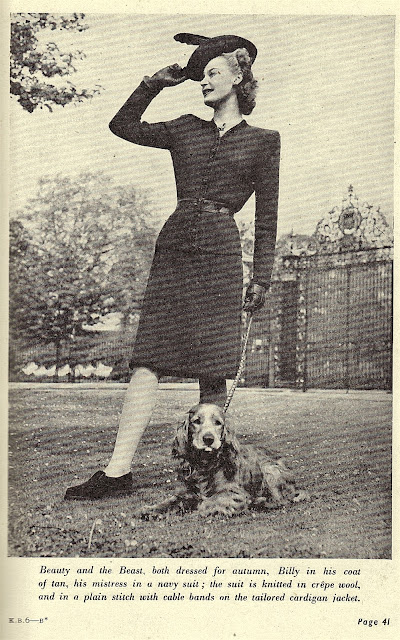 Take A Stroll Around My Hoard of Patterns...

I've been collecting sewing patterns steadily since the mid 80's, and now have just under 200, the majority of them from the 1950's and 60's. Almost all of them were found in charity shops and junk shops, mostly in the 1990's, before anyone had any real interest in them; as a result, I paid pennies for most of them.
They are my pride and joy - if I had to rescue one thing if my house was on fire, after Mr Needles, I'd try to carry out as many of these as could manage! They provide so much inspiration, and have taught me so much about cut and fit; and I LOVE a good diagram. They also represent something deeper - they give what I feel is a true representation of what the masses wore, rather than the high fashion, luxury representations we see in costume history books and museum collections. This was the main reason I became so obsessed with amassing them. As part of my degree, I studied Fashion History, and got mightily fed up with looking at the clothes of the wealthy. It seemed to me that we were being peddled a false idea of what our ancestors wore, as the only fashions documented were those of the privileged, and the only pieces that survived were those that were worn little.
But hey - enough seriousness! Lets look at some of my favourites -
I'm pretty sure this was the first one I bought, from a charity shop in Cambridge: 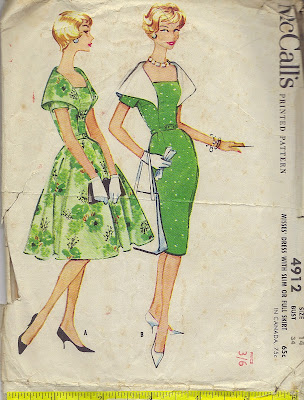 This was the first 'vintage' dress I ever made, in about 1987; I made the one on the right, minus the collar, out of some plain black cotton.
These are some of my oldest ones, from the 1930's: 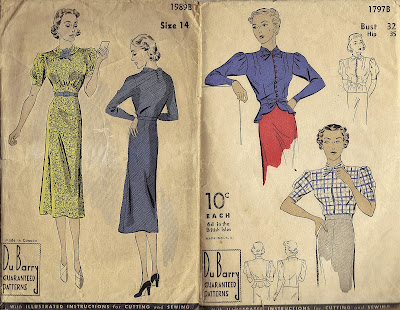 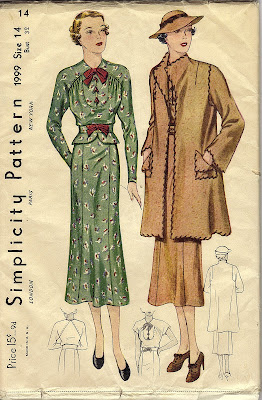 As you can imagine, there aren't many around from wartime, but I do like this one, with its special instructions for coupons, etc.: 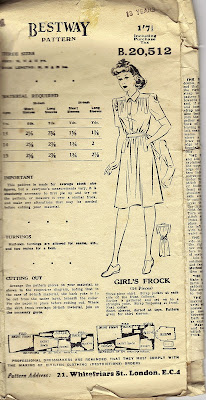 
Here's one I've always wanted to make, from the more conservative part of the 1960's: 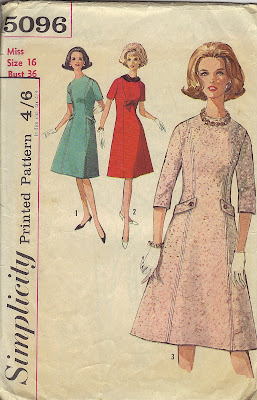 And then representing the 'Swinging' part of the 60's is this Blackmore Le Roy pattern: 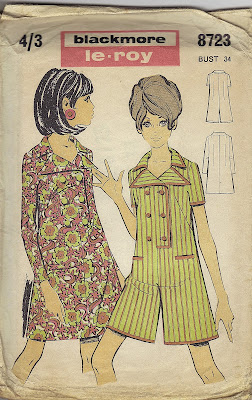 Is that Jean Shrimpton with a small furry creature resting on her head? - 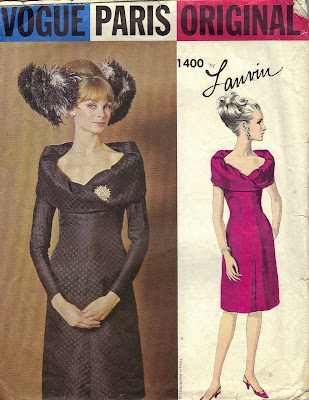 I rarely buy anything from the 80's, but I have one or two. If I threaten to make this one, make sure I get barred from Blogger: 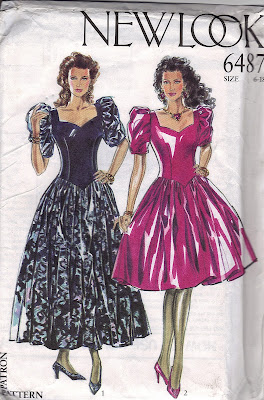 Penguins and Martians! I love this collection of boys' and mens' fancy dress outfits: 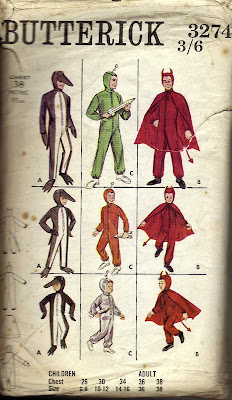 And I wonder if there was much call for a Kimono Pattern Service: 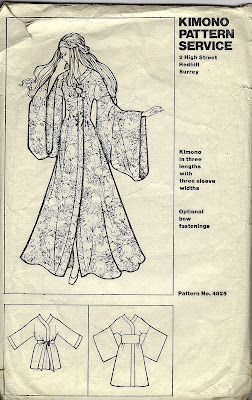 Every now and then you come across a promotional insert, like this one for a measuring device/instrument of torture: 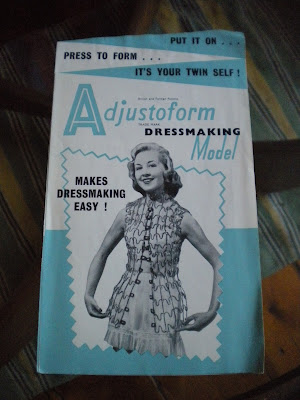 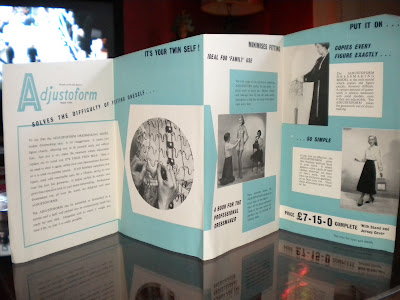 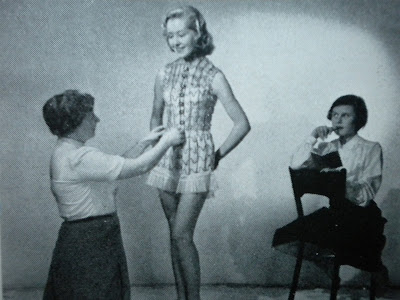 Finally, here's one I bought recently from Jaycotts - it's actually new! I'm thinking of making this one sometime soon - 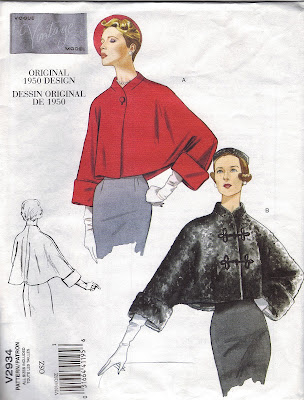 That was a tour around my just a few of my patterns - hope you enjoyed it!
Posted by Nicole Needles at 03:10:00 7 comments:

A Night at the Wrestling

Look away now if you're offended by violence and spandex! 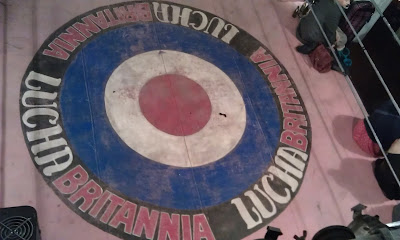 A little while ago, Mr Needles started working with Lucha Britannia, a Mexican wrestling troupe based in East London. And no, he's not a wrestler, even though I do see him eyeing up the spandex every now and then - he did work on graphics and animations for the shows. Until he got involved with this crazy bunch of freaks, I had no interest in wrestling; after going to a few shows, I'm hardly going to start subscribing to WWE Smackdown magazine or start pumping iron. But the Lucha Britannia shows are hugely entertaining, like a cross between a circus freak show and a really big fight, but where all the scrappers are cartoon characters and superheroes.

So a couple of weekends ago, I found my way to a railway arch down a little back alley in Bethnal Green, to enjoy a night of burly men in tight pants throwing each other around a ring.

Once past the unassuming blue door, you're met by a hall draped in flags, full of punters baying for blood: 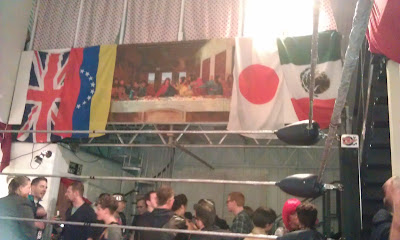 Everyone was really dressed up, like the gorgeous Honey Manko in a fab Ziggy Stardust leotard by Charles of London: 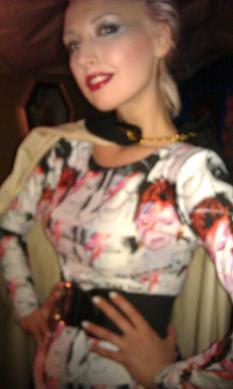 As I was looking around the room, I spied a familiar banner:
The skull and snake banner was made by yours truly a few years ago, for a number involving raising a wrestler from the dead, and I'd completely forgotten about it! I felt quite pleased with my handy work!


Of course, the only outfit to wear was my recently finished Mexican dress: 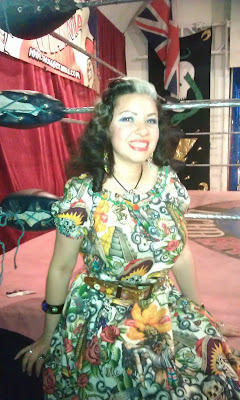 And on to the wrestling, which basically involves muscly masked men skillfully beating each other to a pulp, while in character. These are the truly hilarious bits. Take Transexico, a wrestler in a skimpy pink dress, or Stakely Bakewell, a 'northern' wrestler with a tweed mask and braces and the catchphrase 'Ow do!'. Or Hooligan No. 1, whose outfit was an England shirt and  bank robbers' stocking facemask. The hero of the show is Leon Britannico, who always manages to win the day with his leaps from the top rope.

Here are some photos I managed to take when I wasn't baying for blood/laughing: 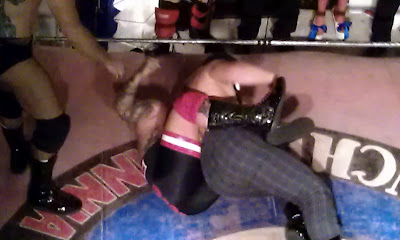 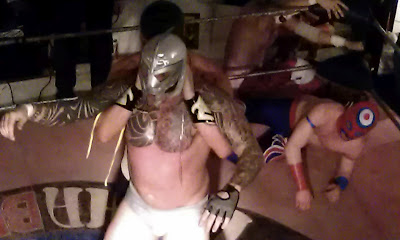